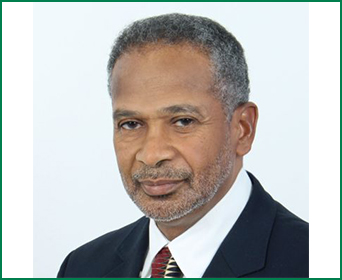 Thani Bin Mohammed Al-Kusaibi is member of CIGRE Administrative Council and Previous Member of CIGRE Steering Committee, Individual Member of CIGRE (Distinguished Member). He is a Senior Member of the IEEE. From 1986 to 1995, has worked for Ministry of Electricity and Water (Oman) in the departments of distribution, transmission, planning and electrical projects. Was appointed director of electrical projects in 1996 to 2004. By 2004, was appointed General Manager for establishing Oman Electricity Transmission Company and later became the General Manager. By 2008 and until now appointed as Adviser for Transmission and Planning Affairs. From 2004 to 2011 was appointed a board member (director) for GCCIA, DPC and DGC. Has participated in establishing of Oman IEEE Section and PES Oman Chapter

Keynote Speech Title: The Electricity Supply of the Future and CIGRE Roadmap, a Regional Perspective 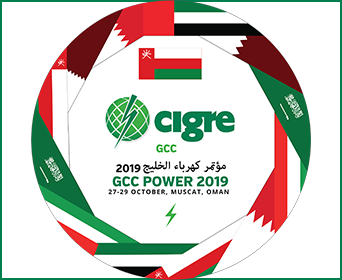 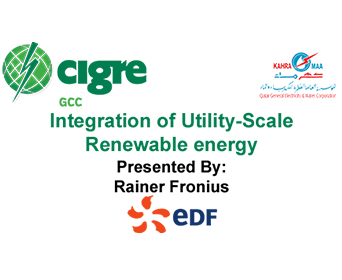 GCC Cigre Study Committee SC6 “Integration of Utility-Scale Renewable energy” hosted a one day technical workshop for New and Renewable Energy at KAHRAMAA, QATAR on 11 October 2018 to discuss the Introduction to renewables generations. The workshop is designed as a technical discussion amongst the experts of KAHRAMAA and hence we invited technical experts in the field of Renewable Energy on KAHRAMAA to join this workshop. 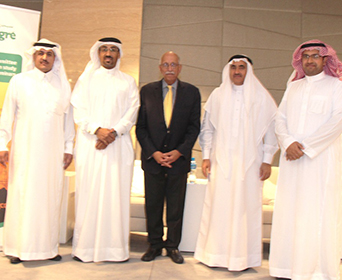 GCC Cigre Study Committee SC7 “Power Electronics and HVDC” hosted a two days technical workshop for HVDC and FACTS at BAHRAIN on 1 & 2 April 2018 to discuss the challenges that are currently being faced within the GCC region. The workshop is designed as a technical discussion amongst the experts and hence we invited technical experts in the field of HVDC and SVC/STATCOM and concerned from Member States in the Operations and Planning to join this workshop. 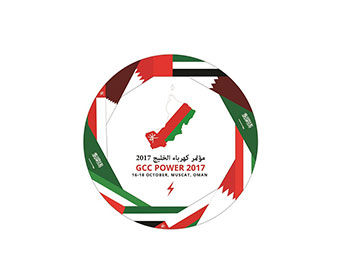